Another world is possible: Earth Day 2020 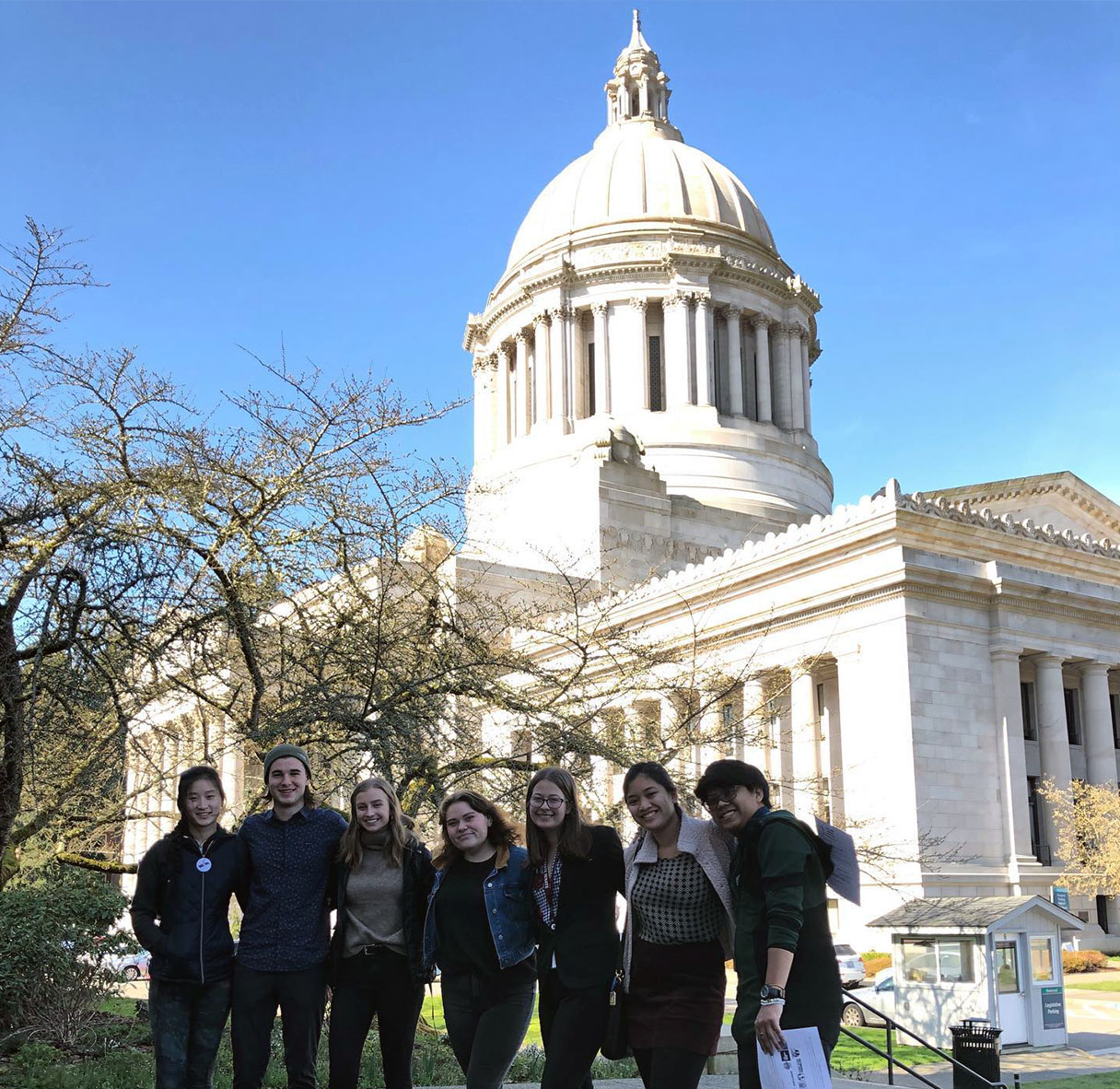 Last week’s 50th anniversary of Earth Day fell at a time when our world was upended, with a global pandemic altering life as we’ve known it. Thousands of lives have been prematurely cut short, 22 million Americans face unemployment, and daily routines have changed dramatically with no end in sight. In such a dire and unprecedented situation, it is easy to wish for a return to normalcy. But the truth is that our planet, our communities, and our bodies cannot afford business as usual any longer.

As individuals and as a society, we have not been in good health; according to the World Health Organization, 4.2 million people die from air pollution every year, and studies have found that our bodies are composed of microplastics that are delivered through our food and water.  These environmental injustices are not distributed equally; communities of color and those living in poverty are exposed to more dangerous particulate matter than the general population. Communities across the world are already experiencing the impacts of a warmer world; since the beginning of this year, unimaginable wildfires destroyed urban centers and wildlife habitat in Australia and tornadoes tore through southern U.S. states.  Again, it is marginalized communities that bear the brunt of these impacts, from the global south to neighborhoods in major U.S. cities that are not prepared for severe floods. And one measure of health that plagues those across the economic spectrum, mental health, is consistently dire; roughly 42 million American adults are living with anxiety disorders. Mental health is in an especially dire situation among young people, with suicide as the 2nd leading cause of death among people aged 10-34. 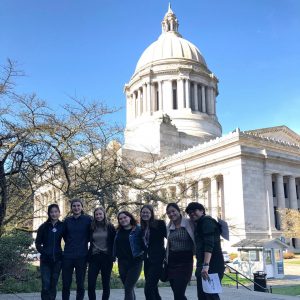 Young people across the world understand that the costs of returning to business as usual are far too great—and many are working to ensure that this time of global unrest and peril is not a glimpse of our future, but rather a catalyst for societal change that we desperately need. Young adults who have been sent home from college campuses or laid off from work are connecting online to envision this better world. Many are contributing to mutual aid organizations to provide immediate support to neighbors in need. Others are organizing virtual political actions, including an Earth Day livestream that brought over 2 million people together for one of the largest digital actions in history. And some are creating spaces to innovate, including a virtual hackathon where thousands of students are collaborating around solutions to the climate crisis that includes innovations in clean energy tech, sustainable agriculture strategies, ocean health and biodiversity restoration.

Last week’s Earth Day was unlike any other, and not only because we couldn’t march in the streets.  Indian author Arundhati Roy said at the end of her World Social Forum speech in 2003, “Another world is not only possible, she is on her way. On a quiet day, I can hear her breathing.” While much of our world is quiet and our economic systems are in limbo, we can create and unleash new systems that prioritize the health of our planet and ourselves. Young people are prepared to lead this shift and show us what is possible. Let’s listen.