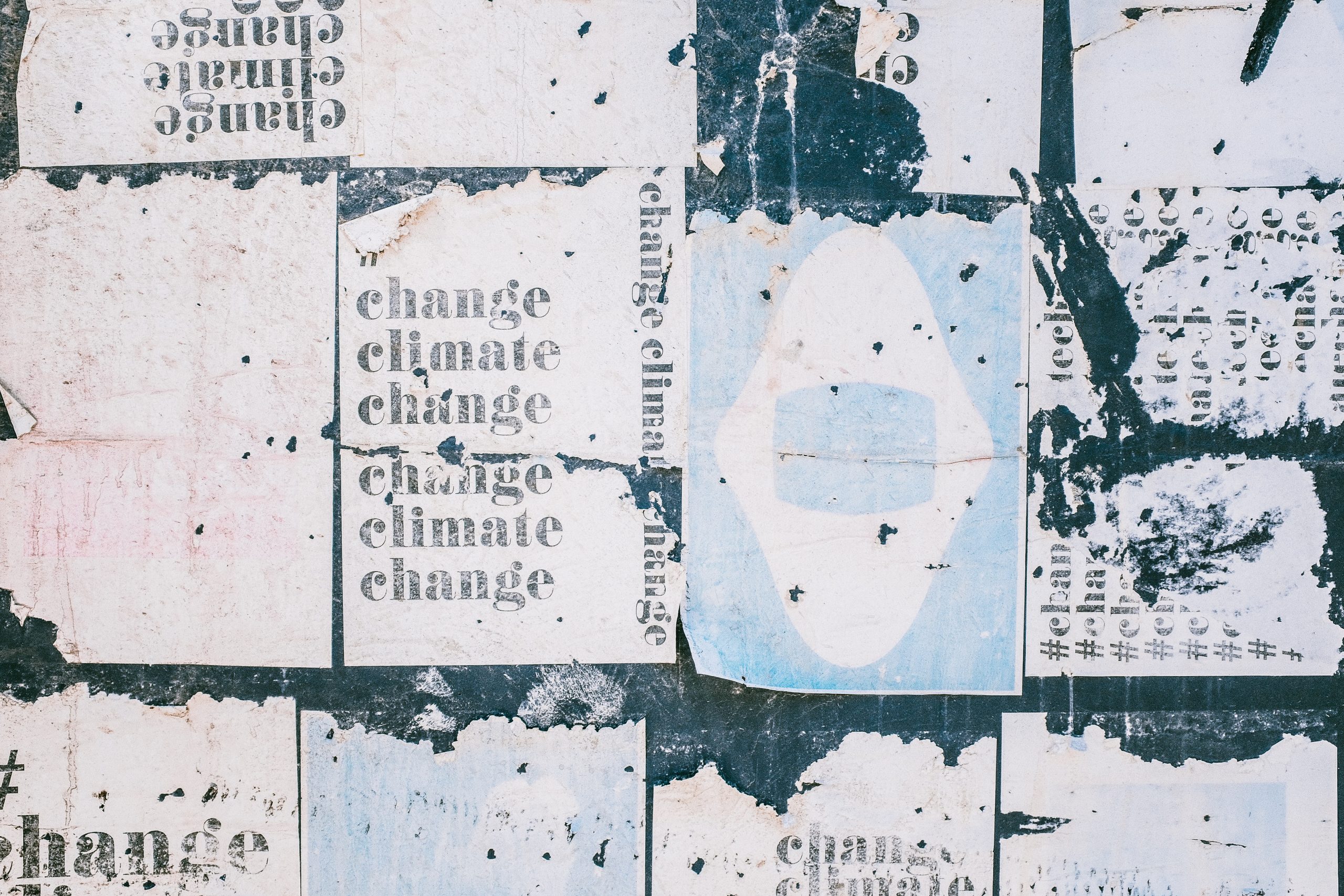 “There will come a moment in which every living person will realize climate change is coming for them. For me, that moment came the morning after a blizzard in 2018.”

Samantha Woodman is an OC MA Field Advisor (former Fellow) from Revere, MA. She attends Emmanuel College in Boston and is passionate about the climate fight, especially in her district, one shared with Massachusetts Speaker of the House, Robert DeLeo. In 2018, she wrote her story about the climate crisis hitting homeand how it’s affecting her home in the Revere/Winthrop area. Originally written for the Belle Isle Newsletter, check out Sam’s article here! 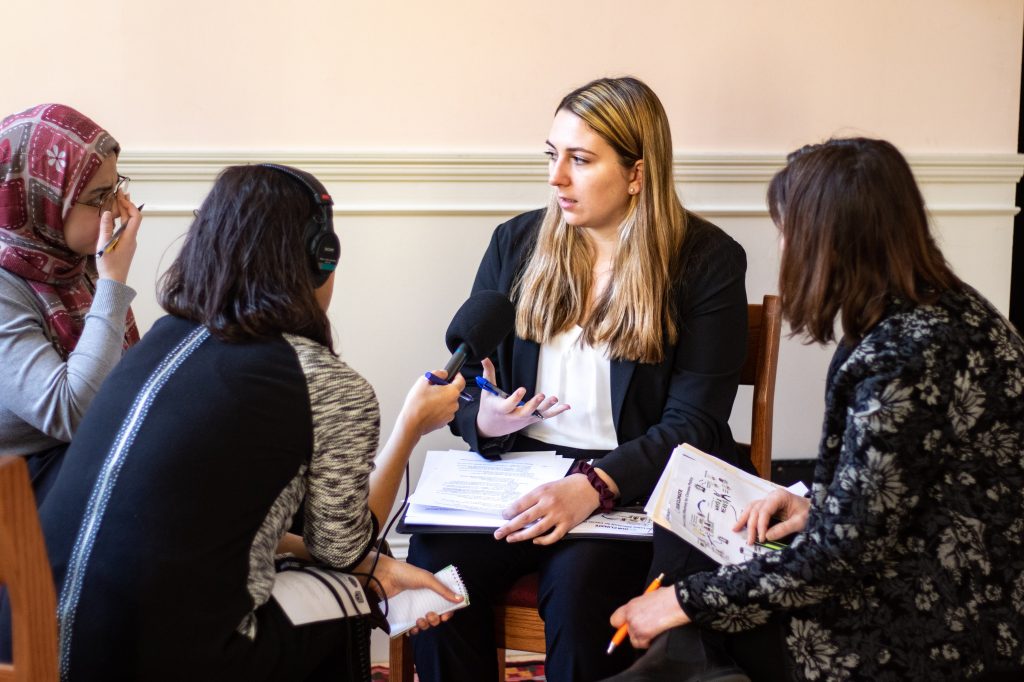 I lived on Pearl Ave, the last street in Revere before entering Winthrop, where the marsh lies on one side and the ocean on another. The street is notorious for flooding during any major storm, but in my 20 years of life, the water from the marsh and ocean had never surpassed my nextdoor neighbor’s house. But the morning after the blizzard we walked outside to find salt water stains along the sides of the cars. 13 of them were totaled, including our one family car. My single mother had to spend her life savings to purchase a new car to transport my sister and I to school, sports, and work.

This is the painful pattern with climate change: To realize that we weren’t the only ones living on the edge of our financial means and facing crippling disasters. Climate change almost always impacts poor communities first, the very communities that emit the least climate change causing air pollution. That was when I knew I had to fight for climate solutions policy and ensure that Massachusetts was the leader the country and the world needed to solve this global problem.

Suddenly, as a senior at Emmanuel College in Boston, several pieces of my life clicked into place. I had first learned about climate change and climate solutions from my freshman teacher at Revere High School, Eben Bein. He took me to the NYC Climate March back in 2014, which was the largest climate action in world history at time, with as many people showing up as Martin Luther King’s March on Washington. Now it was time to channel that into a major in Environmental policy and activism right in my own home state.

Shortly after my first internship with the Environmental Voter Project, Mr. Bein reached out to me about a new opportunity. It turned out that he too had undergone a similar transformation and realized that we could not really create a future for young people, without taking on climate change. He had recently changed professions and became the New England field coordinator for a group called Our Climate (OC), a non-profit that trains young people to speak to their legislators about our futures, the communities most affected by climate change, and the bold policies needed to address them.

Our best efforts won us a few side victories here and there, but none of the legislation currently passing our state legislature is aligned with extreme changes that the science says we must make. While I learned a lot, it was discouraging to see that many in the State House still mistake a scientific and personal issue with a political one. They pretend they have the choice to ignore climate change because they aren’t going to live through the worst of it. But young people, like me, don’t have that luxury. Nor do people like the residents who will lose their beloved Belle Isle Marsh in the coming decades unless something is done.

It is my dearest hope that my fellow youth and I can build an unstoppable movement of people that together can hold back the tides.