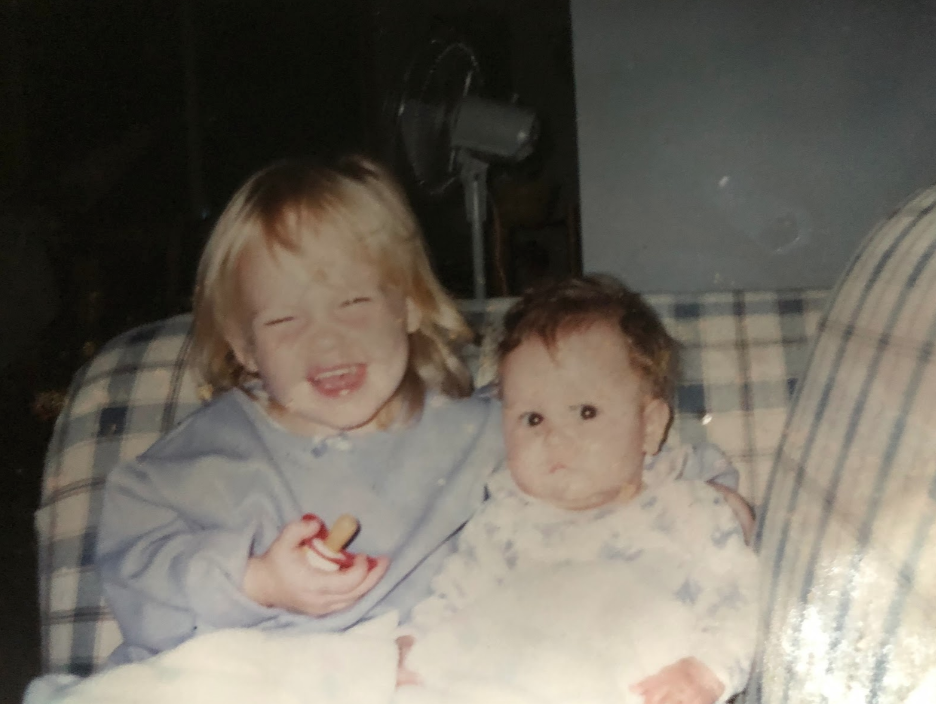 Emily graduated from the University of Tampa in 2019 with a Bachelor’s of Science in Biology, as well as a commission into the United States Army as a Second Lieutenant. She is currently stationed at Fort Leonard Wood, MO learning how to be an Army engineer. Her passions include community service, spending time outdoors, traveling, and making connections with people. She joined Our Climate in 2019 as a Fellow and is excited to continue educating others on climate change and fighting the good fight alongside other passionate people.

When I was a young child, one of my favorite things to do was play with baby dolls. Every year for my birthday or Christmas, I would get a new toy doll or accessories for them. I had my own bottles, baby clothes, stroller, car seat, you name it! I relished the idea of someday being a mom and raising my own children, even at such a young age. When I was much older, I had a conversation with my dad about whether or not I wanted to have real kids in the future, instead of toy dolls. He did not hold back in letting me know how much he wanted grandbabies to spoil and at the time I thought it was endearing. But now as I reflect back on that memory, I cannot help but get a little frustrated. Is it really still a question on whether or not we want to have kids, or is it more a question of, is my generation even able to have kids? 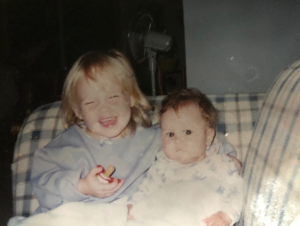 A few years ago, my reasons for not having kids were personal; motherhood just wasn’t for me, my career plans didn’t allow it, etc. Today, it’s not so personal. My decision to have kids will not just affect my partner and I, but rather it will have impacts on all of humanity. I, along with Miley Cyrus, Prince Harry, and several other young people are fearful of bringing children into this world due to the continuously worsening climate crisis. With the last 5 years being the hottest on record, and more carbon dioxide in the atmosphere than we’ve ever seen before, having a family went from being a right to a privilege for my generation. The Center for Disease Control released data saying that the US birthrate dropped to its lowest in 32 years, with young people around the world deciding against having their own biological kids because of the uncertainty of the planet. Additionally, there are movements forming in the UK and US of women who are striking and raising awareness in an attempt to take back their right to have children.

To my mom and dad, I want you to remember what it felt like to see me rocking and feeding the toy dolls you bought for me throughout my childhood. I want you to remember all the joy you got to experience from having children of your own, and understand that I want to someday experience that joy, too. Unfortunately, for me, it is simply too much of a gamble with another person’s life, to bring them into a world that may not be livable within the century. With less than a decade to act on the global crisis of climate change and world leaders continuing to deny the facts, I am asking the moms and dads who want grandchildren someday to step up and act now. Although you may never directly experience the effects of climate change yourselves, call your representatives and demand they take action for your unborn grandchildren. You have the voice and the power to elect officials that are going to build a healthy and just world for your grandchildren to play in. Most importantly, you have the obligation to protect the planet your grandkids will inherit.