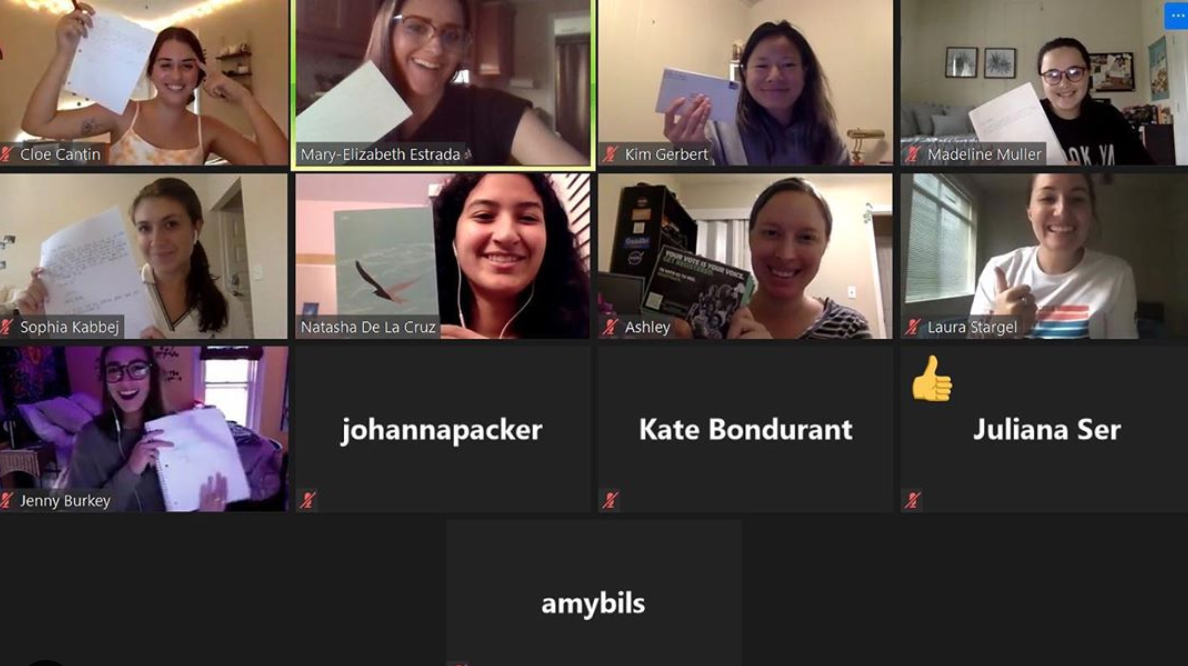 Aside from on Election Day, Tuesdays are typically mundane. Fortunately, Our Climate Florida hosted a vital Letter Writing Party last Tuesday that simultaneously mobilized youth voters and supported the United States Postal Service (USPS). Historically, voter turnout among younger generations has trailed behind that of older generations. Nevertheless, statistics reveal that youth voters wield immense power at the polls. In fact, an influx of youth voters could drastically impact the country’s political trajectory. 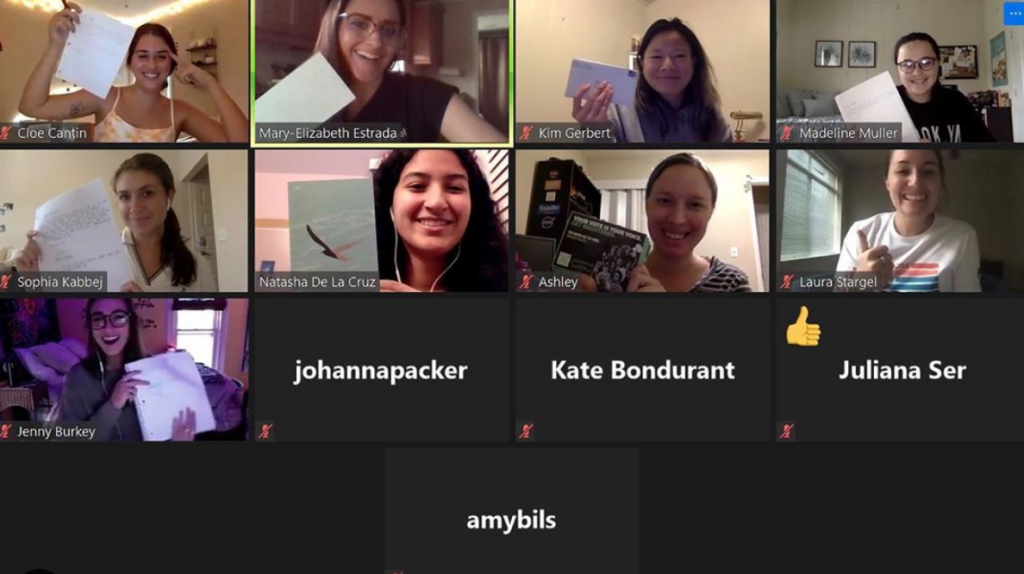 As the COVID-19 pandemic continues to disrupt societal normalcy, organizations have been forced to reimagine and reinvigorate their efforts to mobilize youth voters for the upcoming election. As part of Our Climate’s efforts, the Voter Mobilization Working Group in Florida worked to create an event that targeted underrepresented youth voters in swing districts across the state. What’s more is that they utilized a traditional outreach technique to mobilize a modern generation. This worked to ensure that the meaning and intentions behind their efforts was received by the recipient and maximized to the fullest extent.

Prior to the start of the event, over 38 youth organizers from across the state of Florida had registered, and each registrant was assigned a list of twenty individuals to write to. As a general outline, each letter began with a personal introduction, followed by a brief explanation of why the writer is voting climate, and a subsequent call to action asking if we could count on them to vote this election. They were non-partisan and merely acted to persuade young voters to take action. Despite the short-nature of these letters, they were extremely influential in our ability to remotely mobilize our peers. In fact, following the conclusion of the event, approximately 700 letters were prepared to be sent. In other words, 700 underrepresented youth voters in Florida will soon receive a letter encouraging them to vote in the federal election.

Ultimately, this event reflects the sentiment that every vote counts. While it may seem that, based on the number of attendees, our efforts would be negligible, the total impact of the event was insurmountable. Our singular efforts can mobilize a great deal of people, and it is crucial that we embrace this outlook in the November election. Thus, although it may seem like our individual contribution does not make a difference, our collective contribution can be considerably impactful. That being said, get out and vote, and I’ll see you on Election Day. 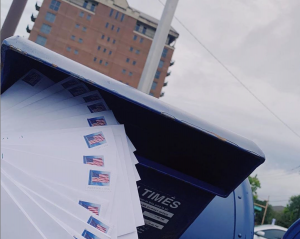