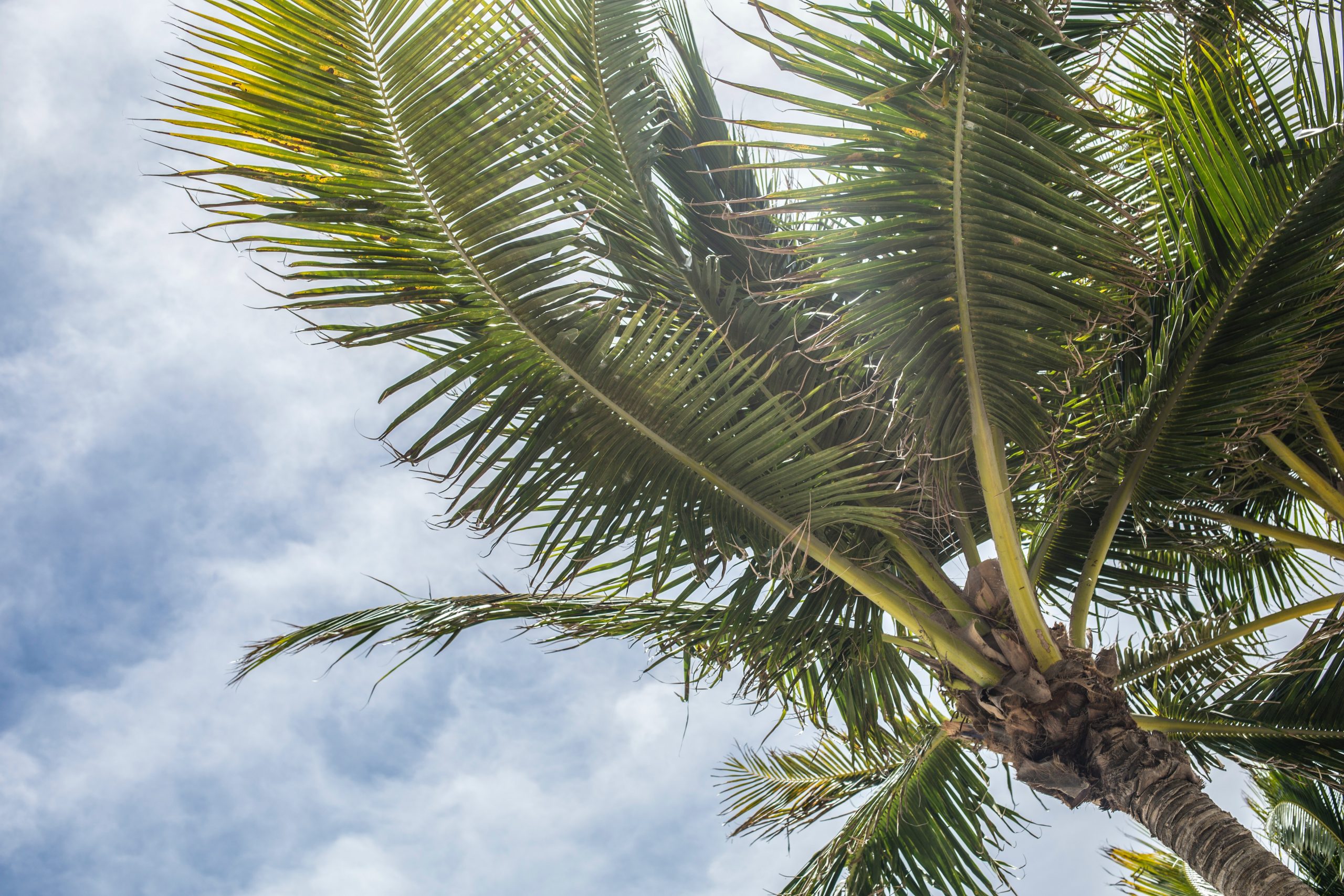 It is no secret that Florida is at the frontlines of the climate crisis. Our state’s natural ecosystem and diverse communities are most at risk when it comes to disastrous hurricanes, rising sea levels, and health concerns— all exacerbated by the common thread of climate change. And although it continues to persist, there is hope within implementing equitable climate policy and uplifting young activists, especially those who have seen the consequences firsthand.

Last week, on Sept. 14, more than 50 people attended Our Climate Florida’s Fight for Our Future: Climate Forum, featuring Congresswoman Kathy Castor, Tasmin Mellouli of Central Florida Climate Action, Andrea Sabanilla of Coalition of Immokalee Workers, and Delaney Reynolds, CEO of Sink or Swim Project. The hour-long climate forum was also moderated by Our Climate Florida’s Fellow Aryan Ranjan. Through Representative Castor’s introductory statement, she honed in on the need for renewable energy, climate justice, and resiliency in communities. Emphasizing the work of the House Select Committee on the Climate Crisis, Rep. Kathy Castor also detailed solutions such as improving transitways and preventing urban sprawl from encroaching on natural landscapes.

Several other speakers weighed in on issues and questions asked by the audience. Tasmin Mellouli, a young climate activist, noted that climate injustice is one of the most pressing dilemmas of the climate crisis and arguably the most crucial when it comes to lawmaking and policy. Tasmin also highlighted the need for amplifying BIPOC communities within the climate movement without tokenizing them and instead redefining values to center those directly impacted. Andrea Sabanilla, an advocate for farmer’s rights and climate justice, also contributed her perspective as a member of the Coalition of Immokalee Workers and experience within the activism sphere. Coming from a working class family and community, Sabanilla brought up important points of barriers, such as language differences and lack of accessibility, in which many lower-income communities face when reading policy bills or even investing in solar energy. Although it is an efficient energy resource, some families do not have the capacity or income to afford such solar panels. From this, Delaney Reynolds also highlights that climate policy must include measures that benefit those most at risk of climate displacement and, in Miami, climate gentrification.

It is inspiring to see not just young activists but also our policymakers discuss issues central to the climate crisis and solutions to focus on moving forward. I know, as a young student, it gives me hope and pride to see my peers and Rep. Kathy Castor take to the “Zoom stage” to show just how much we need to fight for our future.

If you’re interested, you can view a recording of the forum here.