From Fear to Action: Why I Joined the Climate Justice Movement 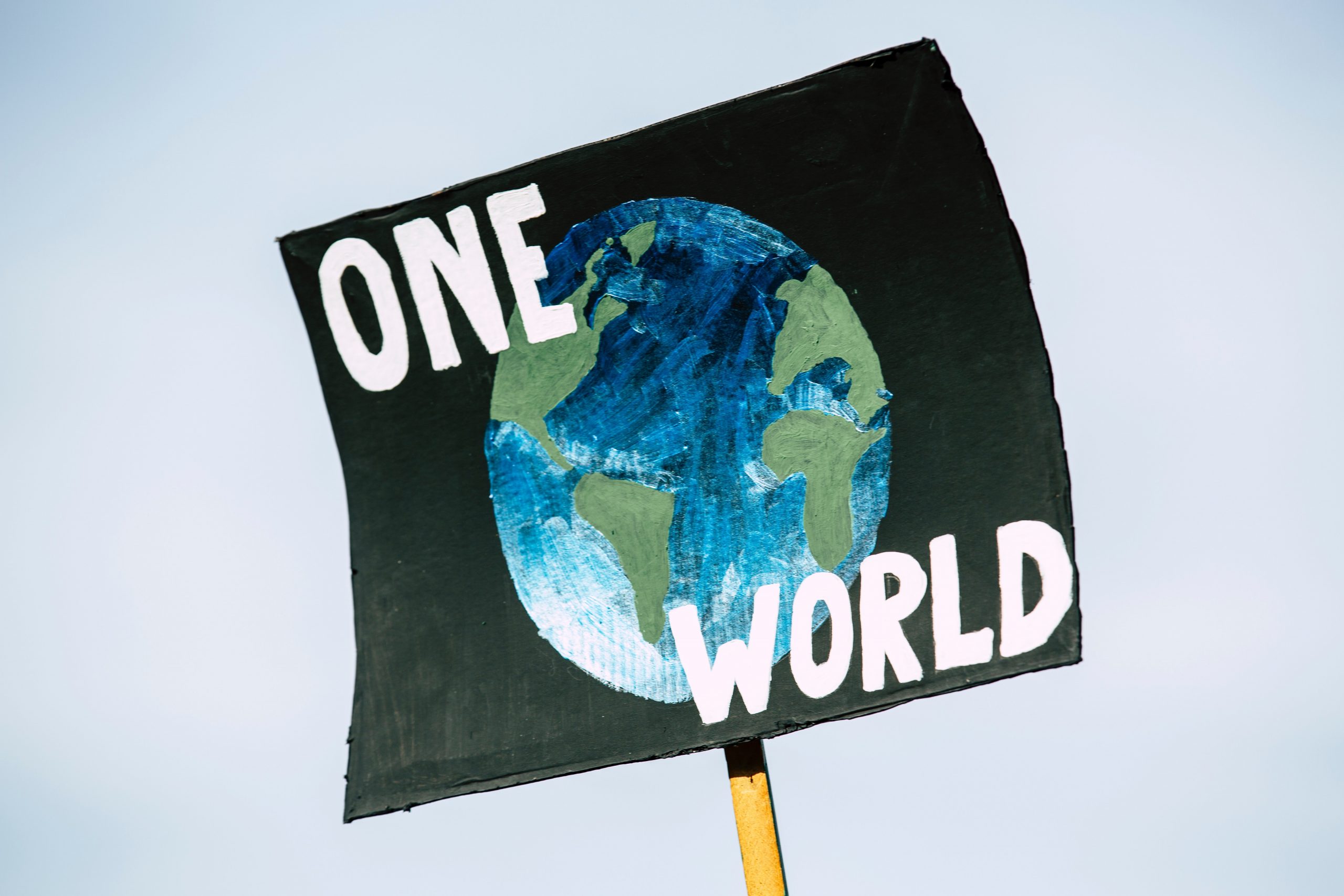 Zasu Scott is a junior at Cornell University where she studies public policy. Originally from California, she has worked in electoral politics, received a fellowship with Equality California–California’s premiere legislative advocacy organization, and conducted research on women’s healthcare during her time living in Southern India. She is a fellow with Our Climate and is deeply involved in climate justice work throughout New York and at her home institution.

I got seasonal depression in August. It was fire season that did it. See, I’m from Northern California and fire season has been part of life for as long as I can remember. Only recently though, have I come to understand that the semi-permanent grey skies that hang above my home in August mean something more than the fact that California doesn’t get much rain. It was the Youth Climate Strike that connected the dots for me. As I watched students flood the streets, one thing was clear: Fire season means climate change is now, and I need to join the fight for a liveable future.

Today, this truth drives me to action, and I spend an ungodly but fulfilling amount of time on climate justice related Zoom calls. But when I first came to this realization, I was reluctant to get involved. In fact, when I came to Cornell University to complete my undergraduate degree, it took me a while to join the Climate Justice Movement here even though there was strong climate justice organizing on campus and in the community. To be honest, I just didn’t feel comfortable in the climate space. While I deeply admired the vibrant culture of activism I saw on campus, I felt like I wasn’t informed or educated enough to enter the movement or contribute in a meaningful way. In retrospect, much of this probably had to do with the imposter syndrome that comes from attending an Ivy League school when you never thought you could growing up.

One of the moments when these insecurities were most acute actually propelled me to overcome my fear. This incident took place when a particularly well-organized and quirky direct action was held on campus. I had wanted so deeply to overcome my fears and to help organize the event, but I hadn’t managed to build up the courage to do it. When I saw the action happening, I watched from the sidelines. I felt heart-broken. It was rough. After the incident though, I made a deal with myself. I would stop beating myself up about this. I would let this one go, but I would never sit on the sidelines again. I never looked back.

Now, I am a fellow with Our Climate. Our Climate has played a really important role making me feel at home in the movement. With the help of Our Climate mentorship, I have been able to gain a sense of empowerment, loop into the legislative process, connect my activism and advocacy, and organize in support of just climate policy. Recently, I organized a lobby meeting with Anna Kelles, a soon to be member of the New York Assembly. This experience was especially rewarding for me because a few months prior, I had organized an endorsement process for Kelles’ race through Sunrise Ithaca. It was a crowded field and we endorsed Kelles. After going through the endorsement process, it was awesome to build my relationship with Kelles and discuss legislation with her.

In addition to meeting with Kelles, I have continued my involvement with the movement in many ways. I am committed to the NY Renews’ Climate, Jobs, and Justice Recovery Campaign, and am similarly committed to the fight for state-wide climate education. I am also looped in to local initiatives and feel stoked to fight for the implementation of the Ithaca Green New Deal. I continue to draw on the support Our Climate provides to make sure that my advocacy through Climate Justice Cornell and Sunrise Ithaca is effective and strategic. More specifically, over the next month I will be helping to organize NY Renews’ upcoming grassroots lobby effort.

Through all of this, I know that my love for my home in California is what drives me to action in New York. I feel hopeful every day knowing I am a part of the fight for a liveable future.