Making a Difference in Times of Isolation 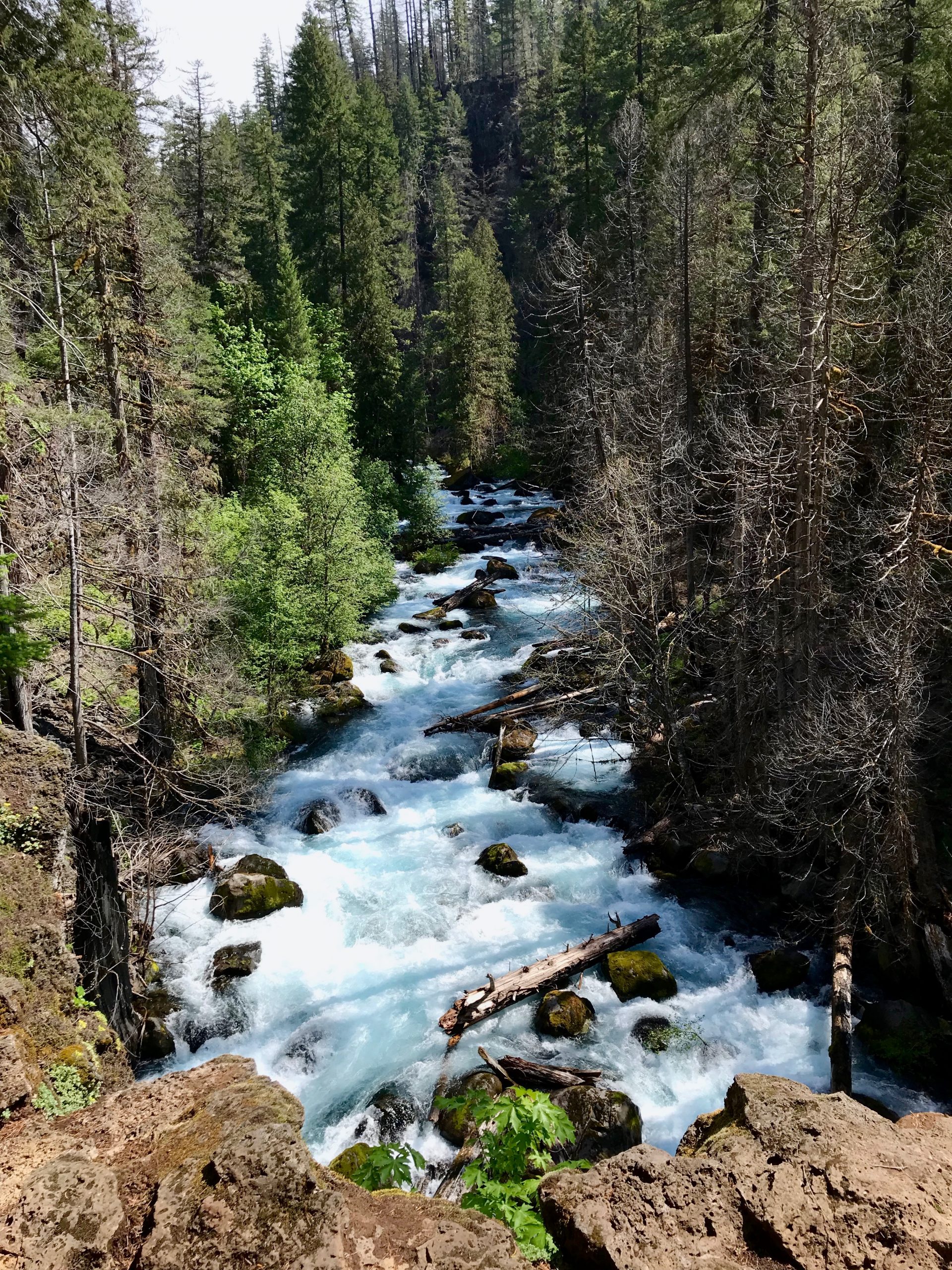 Ian Curtis is a first-year student studying political science at Willamette University. Ian has interned with Ron Wyden, served as Executive Director of the Oregon Youth Legislative Initiative on Climate Justice and currently works with Renew Oregon and does communications for Deb Patterson’s state senate campaign. In addition to his environmental activism, Ian runs cross-country and track for Willamette.

If you’re like me, social isolation has the undesired effect of making me feel like I’m not doing as much as an activist as I should. Let’s face it: not being able to go to marches, meet with lawmakers, and organize on your campus seem like major obstacles that you won’t be able to overcome from your living room. One way you can make a difference is by learning about who is running for public office where you live, and helping elect climate champions to represent us at every level of government. 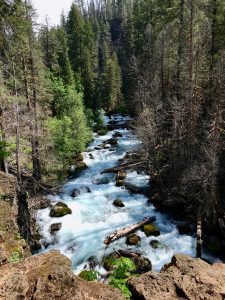 We all know the names and the platforms of who’s running for President and maybe even Governor and Congress, but how much could you tell me about your State Representative? Your county commissioners? Your school board members? While most people may only know the candidates at the top of the ticket, as an activist and especially if you are voting age, this is a perfect time for you to research all of the candidates running to represent you. Local government officials often have an impact on important rules and regulations that impact our daily lives, and it’s time for us to pay attention to down-ticket races just as much as who’s running for President.

If you’re like me and live in a state whose primary election hasn’t happened yet, learning about candidates could be even more important than learning about local candidates because you might learn their views on climate change and what our government should do about it may vary greatly across platforms. Some of these politicians may not be strong supporters of the environmental protections that we need to avert the climate crisis or they may even be climate deniers. As activists and policy advocates, it’s extremely important we send a message to these politicians that their inaction on climate is something that we won’t tolerate.

Perhaps you’re asking, “how do we figure out what these candidates believe?” And who’s running in the first place? An easy way to learn who’s running is to search the seat that the candidate is running for (ex: Oregon State House District 8). Another good way to find out candidates for a given race can be just talking with other people! Your parents, your friends, and other activists in your area are often a great resource. If you’re looking for more information about a candidate, often the best resource is their website, which usually lists policy platforms, endorsers, and more information about the candidate and their experience. Other good places to look are social media, newspaper letters to the editor, and websites of organizations that you trust to see if they have endorsed a candidate. However, it’s important to note that for many smaller races like city council, school board, and county commissioner, campaigns often don’t use social media.

Even if you can’t vote in this election, being knowledgeable about the politicians running in your area is important. By being more informed, you can help spread the word about candidates who are climate champions, help influence your friends and family, and perhaps even get involved with campaigns in your area. Educated voters like you might make the difference this November and ensure that we elect politicians who will take action to protect the future of our planet.