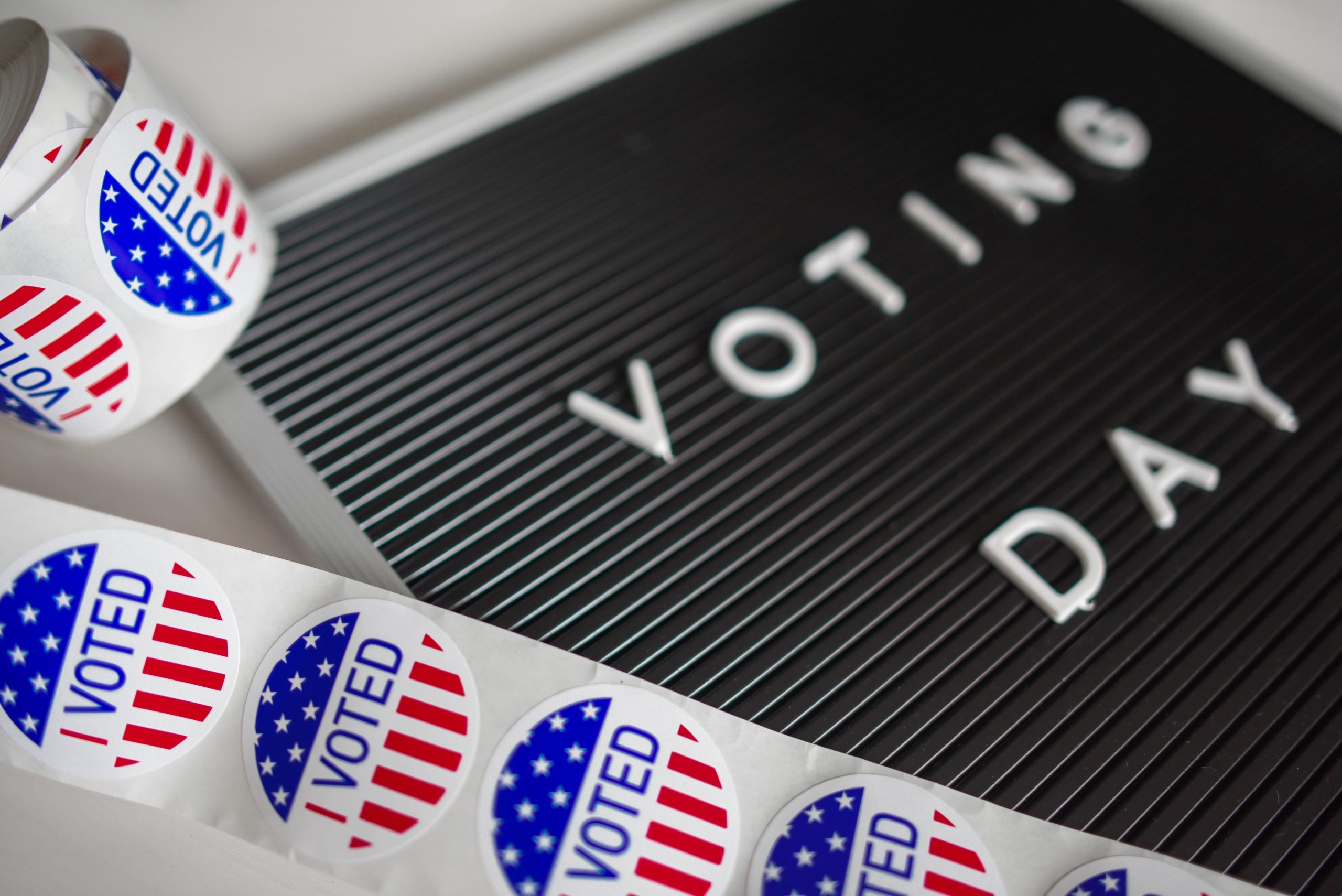 Sofia Gavia is a Fellow and Canvass Lead with Our Climate’s Nebraska team. She is from Omaha, Nebraska and currently receiving her degree in Environmental Studies at the University of Nebraska-Lincoln. She became involved in climate work because she believe climate change is a problem that impacts all of our futures.

For the past five months, I have been leading the voter mobilization efforts in Nebraska. I originally became interested in joining Our Climate’s Voter Mobilization Team because of my history with voting. During the 2016 presidential election, I remember a lot of registration drives taking place in high school, the atmosphere in the school was different as the older students were excited to participate in democracy. Sadly, I was unable to vote due to my age, and I was not alone. Many of my peers were not able to vote, except for them, age wasn’t the barrier it was their citizenship status. This experience made me aware of the privilege I hold as an eligible voter. When I vote I am speaking on the issues that affect the members of my community. Now as an Our Climate Nebraska Canvass Lead, I have been able to learn more about the voting process and empower other young people to vote on issues that matter to them.

Young people have the ability to shape the results of the election, in Nebraska young people have become more politically engaged by lobbying their senators, organizing peaceful demonstrations, and getting educated on the different issues surrounding their communities. The Voter Mobilization Team also seeks to empower the Rising American Electorate (RAE), they include individuals and communities who are consistently underrepresented by their local, state, and federal representatives. In Nebraska, 44% of the RAE are unregistered voters (Nebraska Civic Engagement Table).

Some of the barriers people face when getting to the polls are lack of transportation, they have no time to go to the polls, are unaware of important deadlines and rules, and recently COVID-19 has become a public health issue keeping people physically away from the polls. Luckily I was able to learn that there is a way to overcome these barriers. Through voter education, we can teach voters the different methods to vote in Nebraska. Early voting, both in-person and by mail, can help people vote from the comfort and safety of their homes. Clear messaging on deadlines and rules helps inform voters to make their plans to vote.

Communicating through digital avenues, like social media and text banking, has become vital in voter mobilization and is a skill I am thankful to have learned through my work with Our Climate. I have been able to help organize text banking events leading up to the election in Nebraska. My experience with text banking has been an interesting one. Even though you don’t always get the responses you are looking for, there is always at least one person you end up helping. Being able to help that one person get registered and make a plan to vote is rewarding. I encourage people who want to help get-out-the-vote for this November to help volunteer at text banks or to text three friends to check their voter registration status (visit this site to mobilize your friends). The time to act is now, we need to elect people who will listen to the voices of young people everywhere.