The Pacific Northwest is in the Face of Climate Destruction. We Need To Act. 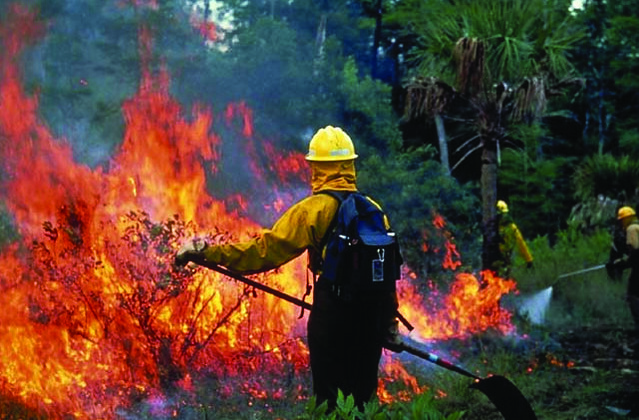 Last October, I turned 20 and experienced a deep sense of grief and loss for many different eras of my life.  I felt the loss of my childhood as I grew away from it, but I also felt the loss of my childhood landscape that no longer exists.  I grew up in the mountains of the Pacific Northwest where the Earth felt magical.  The summers were a comfortable 75 degrees.  Nature was flourishing with trees and wildflowers.  Wildlife was a common sight.  My childhood is defined by the time I spent outside exploring and existing within nature.  And to me, home is the ecosystem that I grew up in.

I spent my time as a teenager organizing and advocating for environmental protections across the PNW, in an attempt to protect the home that I loved and ensure I had a future that was healthy.  I got started in this work young, just 14 years old, in part because I wanted to but mostly because I felt like I had to.  I was scared thinking about what my life would look like post climate destruction, and I felt surrounded by white adults who were either not impacted enough to care, or didn’t believe climate change was real at all.   During those years and in the organizing spaces I was in, change was happening.  But I never stopped feeling like I had to yell and beg people to care about an issue that was impacting me in a very deep and frightening way.  And I still feel a sense of bitterness over the fact that I lost out on a teenage life because I was busy holding the weight of the climate crisis on my shoulders.

I spent the summer before my 20th birthday in 90-110 degree heat, living on the fourth floor of an apartment building that didn’t have air conditioning..  I had to stay indoors for weeks on end because there were so many wildfires filling the air with smoke it was unsafe to breathe.  Outside the sky was orange, ash rained down, and the air made my lungs hurt.  I was experiencing the loss of the natural world as it was when I was younger, and grieving over the idea that I was among one of the last generations to experience the PNW for what it naturally and harmoniously was always supposed to be.  And in the deepest points of my grief, I couldn’t let go of the fact that I spent the entirely of my teenage years trying to convey the urgency of climate action to adults in power, attempting to protect the health of my future, yet here I was at the beginning of my adult life watching my entire home region burn to the ground and choking on the air as it happened.   I am a year older now living in a new city and working at a new job.  But the one constant that has followed me since I was a child remains unchanged: I am still standing in the face of the climate crisis, writing pieces such as this, asking you to care.

Climate change is happening now.  It is seeping into every fabric and corner of our lives; and its impacts are felt daily across the PNW.  Our homes are burning and our air is hazardous.  As the sea levels rise, our coastal cities are flooding and eroding away.  Many of our native species, such as salmon and orcas, are facing extinction.  Most importantly, many groups of people across the region are experiencing incredibly harmful physical and mental health impacts as a result of climate related destruction.  There is nothing I love more in this world than my home, the nature that flourishes within it, and the communities that bring it to life.  But the home I love is disappearing, people living within it are dying, and young people everywhere are losing the spirituality of their lives and futures.  We need action, and we need justice.

That is why I fight.

Grace Doleshel, Our Climate’s Pacific Northwest Field Organizer, is a lifelong environmental advocate and Our Climate fellowship Alum who is deeply passionate about amplifying the stories and voices of people most impacted by the climate crisis. Growing up in a small agricultural town at the base of Mt Rainier, Grace spent most of her childhood outside where she developed a deep connection to the natural world.  However, she has also grown up witnessing the irreversible effects that a changing climate has on communities such as her own.  These experiences led her towards advocacy at a young age and she was involved in a variety of climate organizing and environmental education work for the duration of her high school and college years.  Prior to joining Our Climate as an organizer, Grace was the Youth Programs Coordinator for the Oregon Coast Aquarium where she focused much of her work around educating and connecting students to the Oregon Coast.  She has her B.S. in Environmental Public Policy from Oregon State University.  Outside of climate organizing Grace enjoys music, writing and spending time in nature. Grace can be reached at grace@ourclimate.us.