The Pressing Need for Climate Education 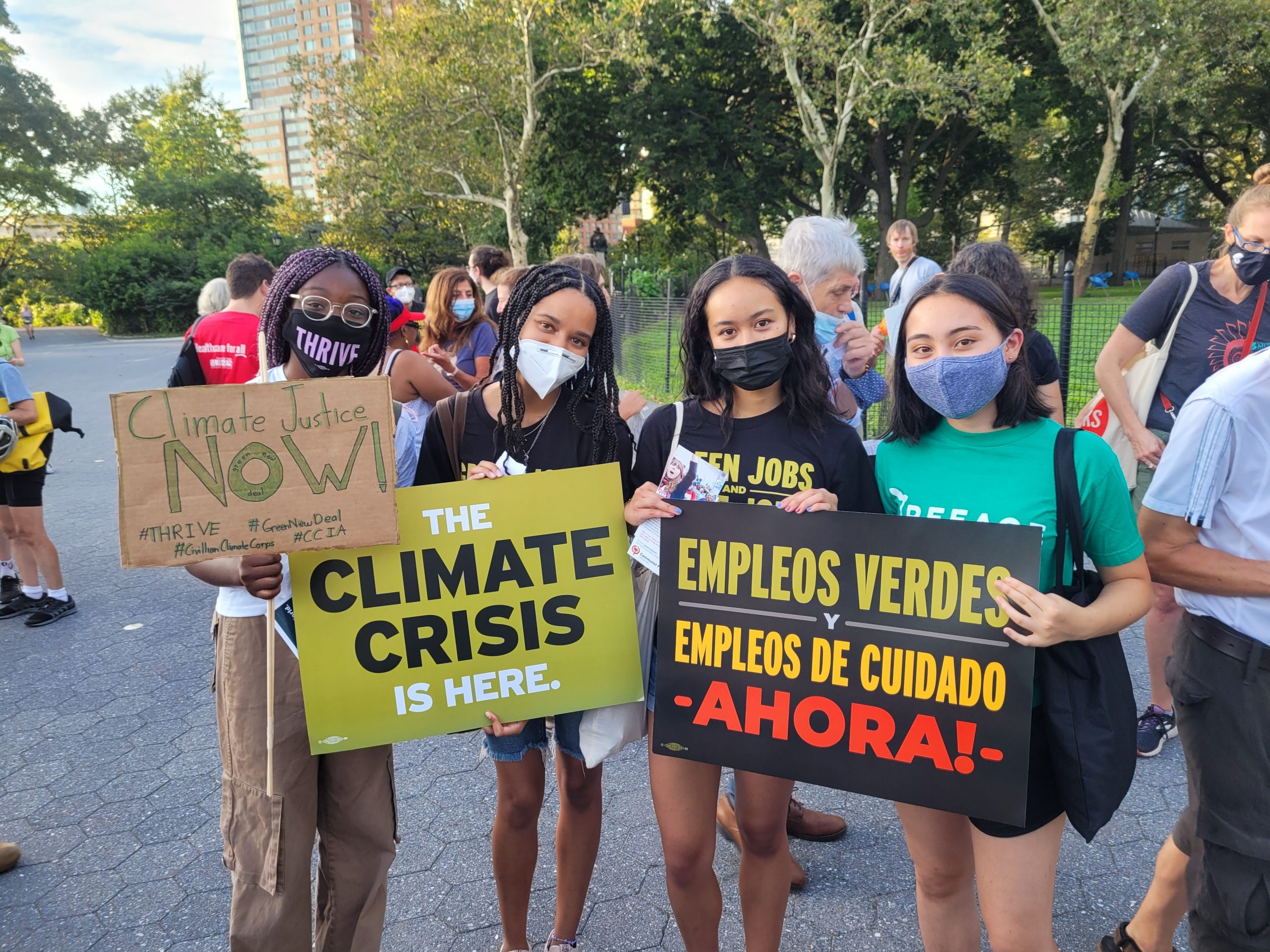 Most of my life has been spent in a classroom. Seven hours a day, five days a week, 40 weeks a year, I spend going to school and gaining the skills and knowledge needed to succeed in the world. Starting from elementary school, we learn how to read, write, and communicate with others. We take subjects ranging from arithmetics to geography and everything in between. School is the tool that enables young people to make sense of the world around them. Yet, a vital part of education is missing.

All around us, the world is constantly changing. News of devastating hurricanes, floods, and other natural disasters make headlines every day. We hear about increasing carbon emissions in the atmosphere, glaciers melting in Antarctica, and deforestation in the Amazon rainforest causing a loss of biodiversity. Climate change isn’t a problem only affecting a small, isolated country thousands of miles away. Each and every one of us is experiencing global warming and the catastrophic changes the higher temperatures bring. Forest fires constantly blaze across the Pacific Northwest, destroying homes and making the air unbreathable. Every summer, temperatures rise higher and the number of heat-related deaths rises with it. The far-reaching and irreversible effects of climate change are present in our own communities, and will only continue to worsen if we don’t act.

As a senior in high school, I can count on my fingers the number of times climate change has been brought up during classes. According to a survey conducted by NPR, “55% of teachers surveyed said they do not cover climate change in their own classrooms or even talk to their students about it”. And according to UNESCO, less than 40% were confident in teaching about it.

Most of what I know about climate change has been learned from books, social media, and research done on my own. There are a lot of important topics I hadn’t even discussed until I joined Our Climate. In the three months as a Fellow, I have learned way more about climate change and climate justice than I have in my 12 years as a student. It was through curriculum calls and team meetings that I learned about Indigenous peoples’ role in the climate movement, how environmental racism affects BIPOC communities, and the mental health consequences of climate change. At school, I learn about physics and English, but not about real-world problems like climate change that are impacting us right now.

So why is climate education not mandatory in schools?

With climate education, youth can be exposed to the role humans play in causing climate change, how to adapt to the ever-changing world, and ways to take action in their communities. Climate education can give them hope for the future by providing them with the resources and knowledge they need to bring about change. Now is the time for young people to learn and take action. We are the generation that is affected most by climate change; it is our future that will cease to exist at the current rate of global warming. Armed with the correct knowledge and resources, we have the power to reform entire systems and institutions. We can transform the world for the better.

As you read this blog post, I implore you to think of all the ways you can start making a difference in your community. Advocate for climate education in schools, write to your legislators, and organize protests. Do your own research about climate change and educate others. Most importantly, remember that change starts with individuals; the world needs people who are willing to take action in order to protect it.

Bhavika Buddi is an Oregon fellow and a senior at Westview High School. Her love for the environment stemmed from growing up in the Pacific Northwest and spending a lot of time outdoors. Outside of OC, Bhavika has also worked on several environmental research projects in her middle and high school years. She is passionate about the intersectionality of technology and environmental science and hopes to work in this field in the future. In her free time, she loves to go hiking, draw, and spend time with friends. Bhavika hopes to meet and get inspired by other passionate individuals at OC and truly make a difference in her community by advocating for a more equitable, sustainable future.