Using The Defense Production Act To Transition To Clean Energy 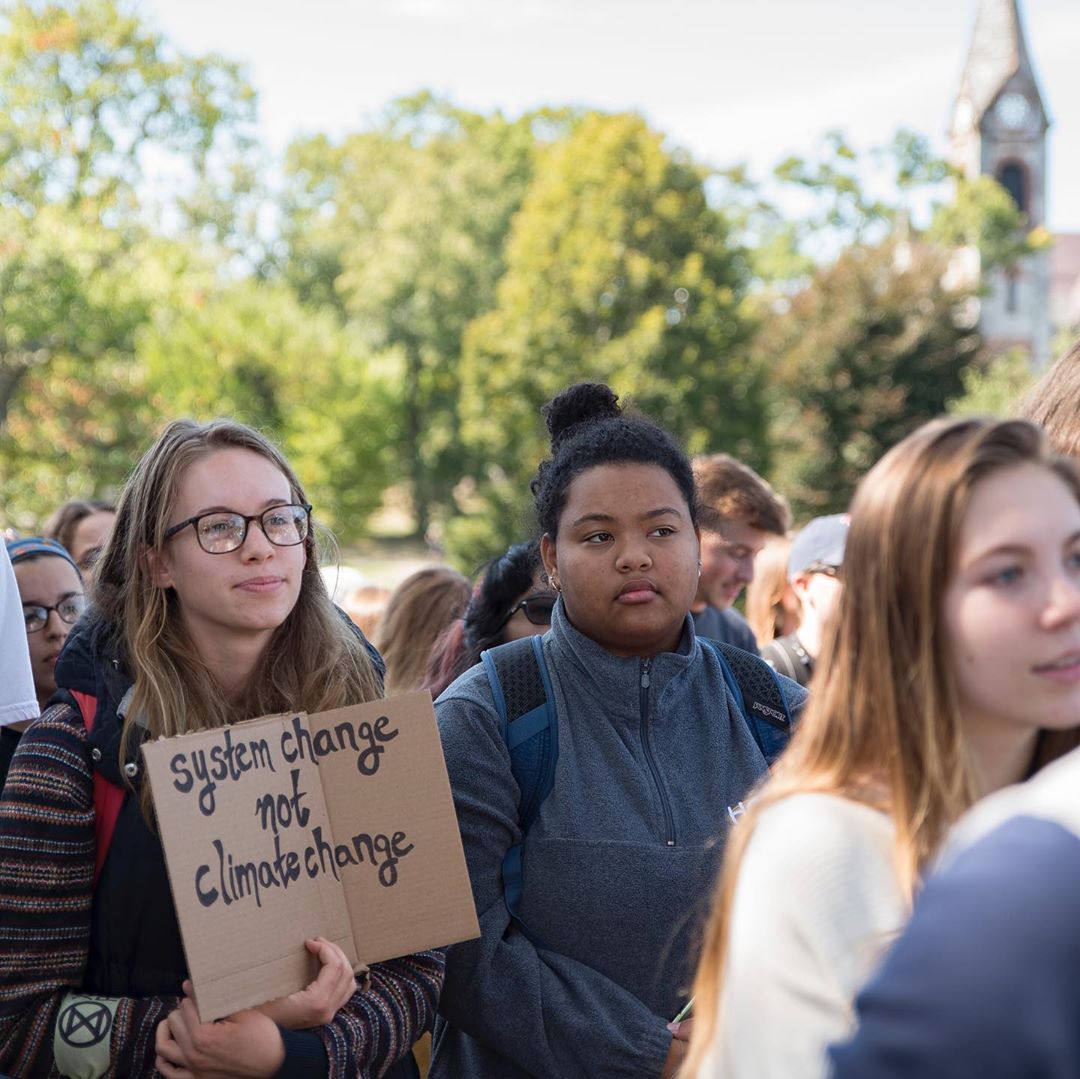 President Biden has announced that the U.S. will be halting oil imports from Russia which is a necessary step in supporting Ukraine and moving towards clean energy. But drilling oil in the U.S. is going a few steps backwards and it is not a long term solution. It is placing a bandaid on a problem that has deep roots. The halting of oil imports from Russia can be a catalyst for clean energy on a large scale. We don’t want to be dependent on any fossil fuels.

How does the Defense Production Act play into this future? The Defense Production Act is a federal law that was in response to the Korean War in 1950 which allows Presidents to have a significant amount of authority to tell private companies to put the order’s from the federal government first. Congresswomen Cori Bush, Senator Bernie Sanders, and Congressman Jason Crow introduced the Energy Security and Independence Act. Using the Defense Production Act, this act will invest $100 billion in reinvigorating the domestic clean energy industry instead of focusing on increasing domestic oil production. It will invest in the making and installation of heat pumps to reduce the consumption of fossil fuels that are imported. All projects invested by this act are required to have high-road labor standards, meaning that this act will create good jobs. Loans and grants will be provided to help build domestic renewable energy. We are at a crossroads where we could use the easiest option available to us–using domestic fossil fuels– which is not a sustainable or a long term solution, or we can begin the just transition to clean energy. Throughout history, moments of massive economic shifts happened in moments of conflict. We have the technology and science to have a just transition to clean energy, politics are just getting in the way and taking up time. Time we don’t have.