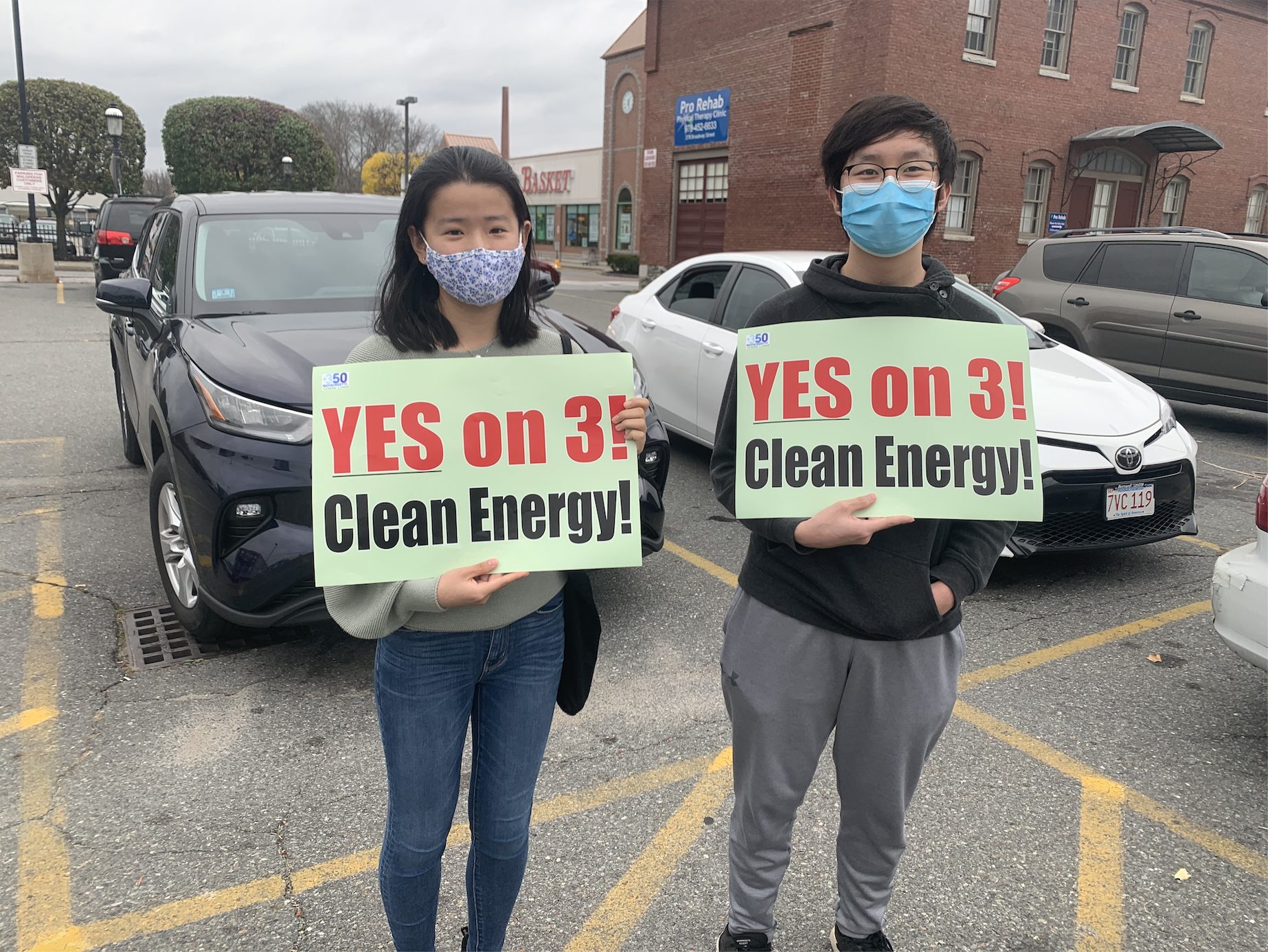 On Thursday, October 15th, members of the Massachusetts Our Climate team got together with other youth leaders from across the state to assist MA citizens in devising a strategy to vote, and to encourage them to vote in favor of three, key ballot questions. This story from Our Climate’s MA Program Intern, Ian Galinson. 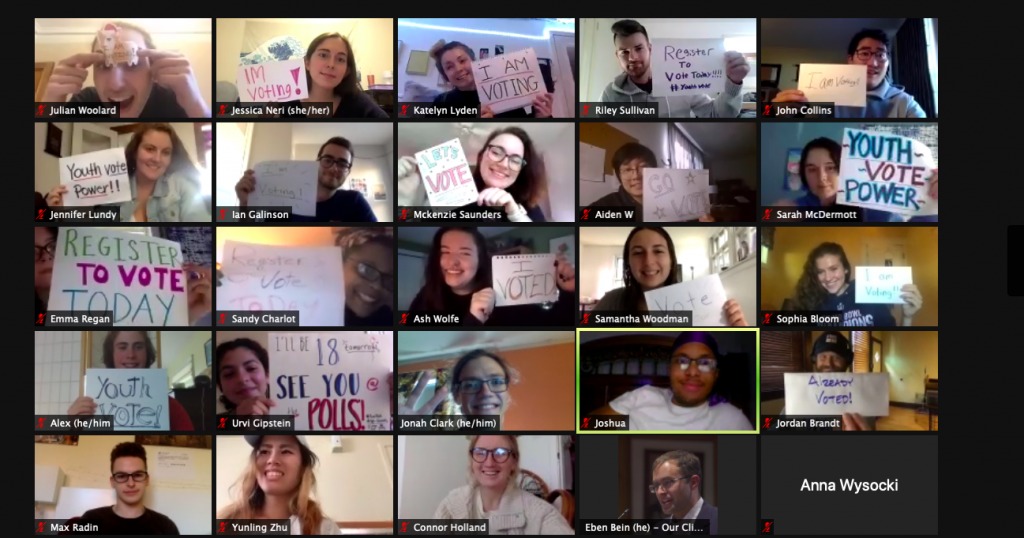 From our recent phone bank!

MA OC’s voter mobilization team joined forces with MassPIRG Students (Massachusetts Student Public Interest Research Group), BSAC (Boston Student Advisory Council), and other youth-led environmental organizations to phonebank around MA as the voting deadline creeps closer and closer. With over 50 participants, we were able to reach all corners of the state.

The OC team also advocated for two non-binding ballot measures that are only on the ballots of certain MA districts (so don’t be worried if it isn’t on yours!). The first of these proposals focuses on renewable energy. You might see this measure labeled as Question 3. It asks voters whether their respective representative should vote in favor of using 100% renewable energy sources by the end of the following two decades. This measure also indicates that strategies of implementation would take effect immediately, and would work towards making substantial progress in the coming five years, all while protecting the rights of workers and businesses. 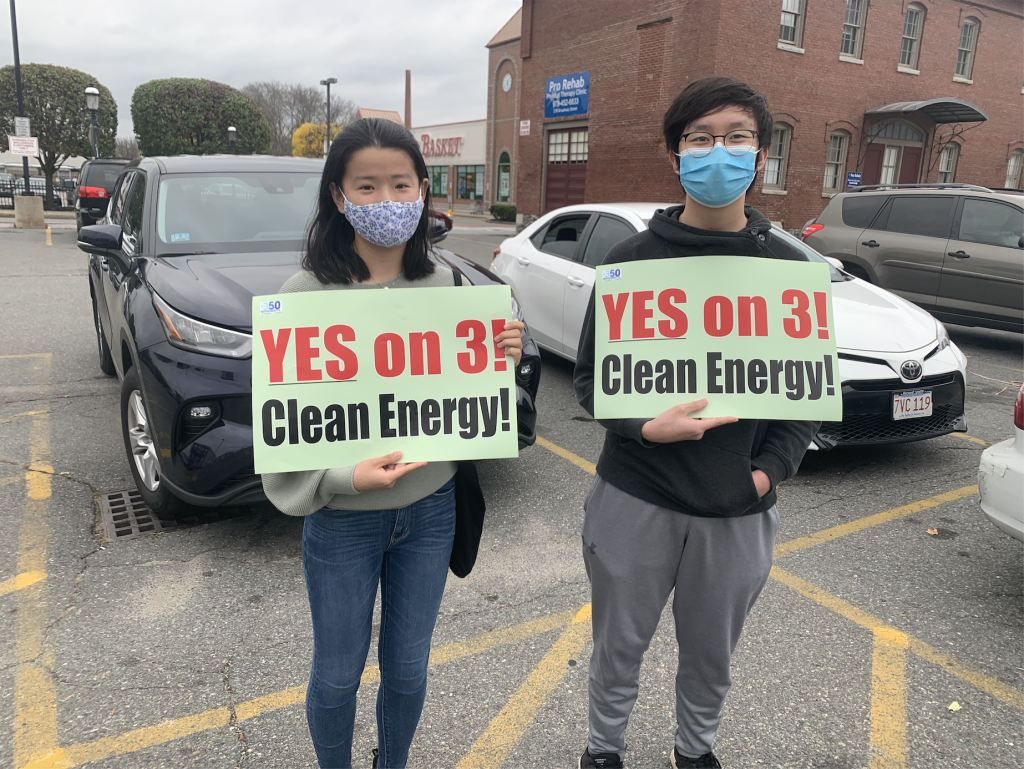 The second of the two non-binding measures instructs district representatives to vote in favor of a transparent MA House of Representatives. In other words, voting yes to this non-binding question would help to release the voting records of representatives in the committees where our most important climate legislation died last session.

So, we at Our Climate urge you to vote, and if you are from MA or have friends who are, keep an eye out for these ballot questions 🙂 They certainly take strides towards strengthening America’s sense of democracy, and working towards a science-focused, equitable and sustainable future!