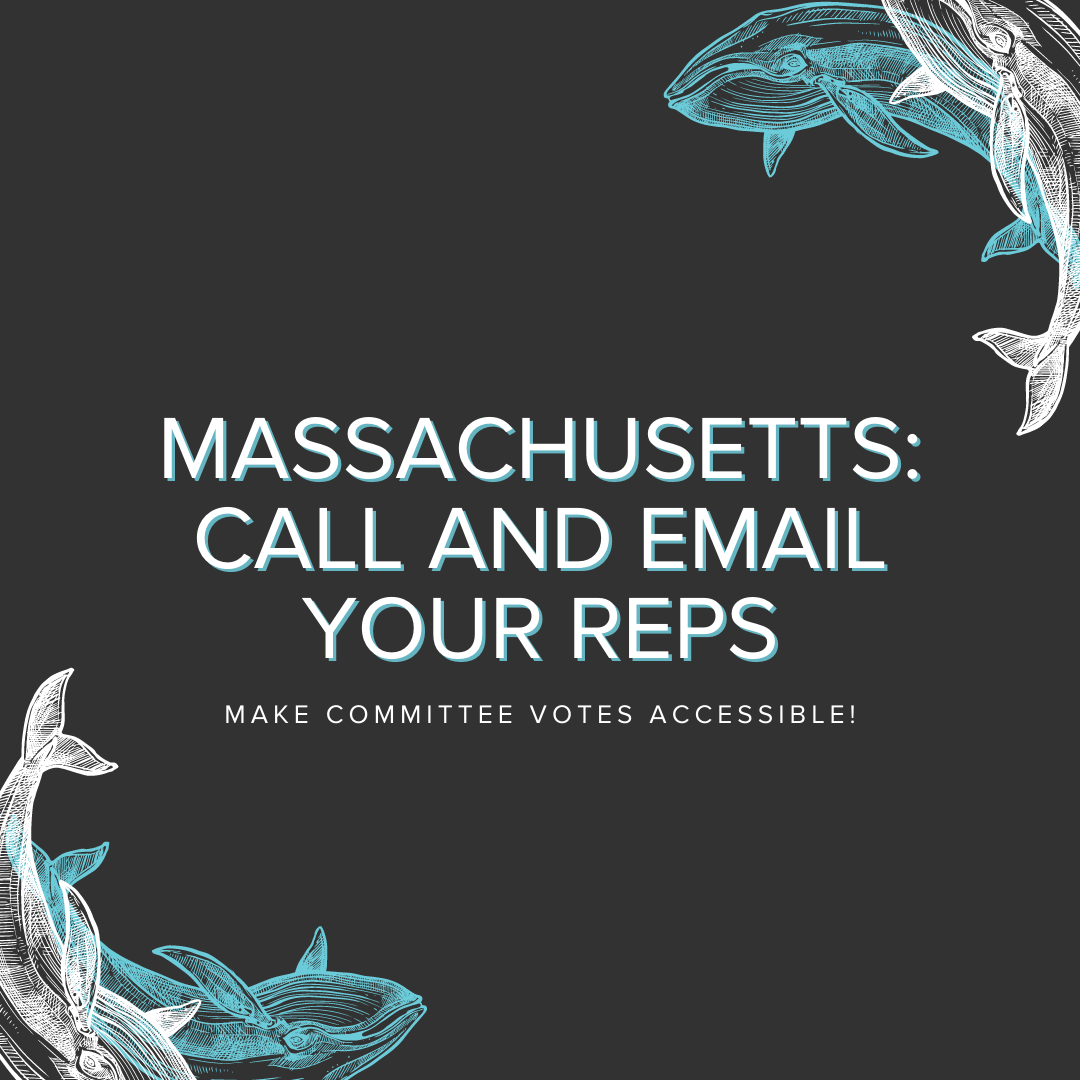 Earlier this month, the State Senate passed a version of rules that took a big step forward for state house transparency by including almost everything we’ve been asking for in our 1st point of the Transparency is Power campaign. The Senate rules would make all joint committee votes publicly available on the State House Website & made all testimony made to committees available to the public. You would be able to see, on the bill page, a simple easy-to-understand grid that lets you know how all the individuals on a committee voted (see example below). The Senate sent its version of the rules to the House last week for a vote this Wednesday. Over the weekend and early this week, the House reviewed and stripped out most of the transparency measures in the Senate version, introducing a bill that is much weaker in a number of key ways: This is disappointing. Thousands of voters all across the state have gotten involved in our Transparency is Power campaign because they believe we should have a simple, easy-to-understand grid showing how each member of committees voted on important legislation, and that testimony should be public. But we have a chance to change that. Rep. Erika Uyterhoeven has agreed to file an amendment which would restore the excellent language of the Senate and clarify that all votes to send bills to study should also be included. (Approximately half of all bills in the legislature are sent to study each session. We deserve to know how our Reps are voting on all bills, not just half) What we want is simple. We want this easy to read, screen-reader friendly table that shows how our Reps vote on the page of every bill after it’s voted on in committee. This is not asking a lot. There’s no good reason for the House to be offering up convoluted solutions like aggregate vote totals.\ \ Just show us the votes. (below, we breakdown all the changes the House made vs. Senate)

Specific Changes that were made by the House

1. Removed the language that the Senate added in Rule 1 to create a process for dealing with committees that fail to create their own rules

2. Changed rule 1C remove the word “polls” and change the date from April to June

3. Top of Rule 1D, introduced a typo & added “subject to joint rule 1a” (i’m unclear what this does)

6. Joint Rule 4: Unclear what they are doing. Something with Ways & Means

7. Rule 4: Possibly a positive change the House introduced? Seems to avoid parliamentary snafus like happened with a bill last year where senate/house had versions that didn’t “talk” to each other. Still seems to allow reporting of any different language

9. Rule 26C Removes the requirement for special sessions to be called during recess of the general court. Neutral/positive? Why?